At the forefront of Wilson Greenlight’s mission is service to the community. This mission driven leadership has been recognized nationally and led to the City of Wilson, Greenlight and its staff to receiving numerous awards over the years. These awards include:

2019: Coalition for Local Internet Choice Vanguard Innovator award, to the City of Wilson & Greenlight for establishing an Innovation Hub for its region. 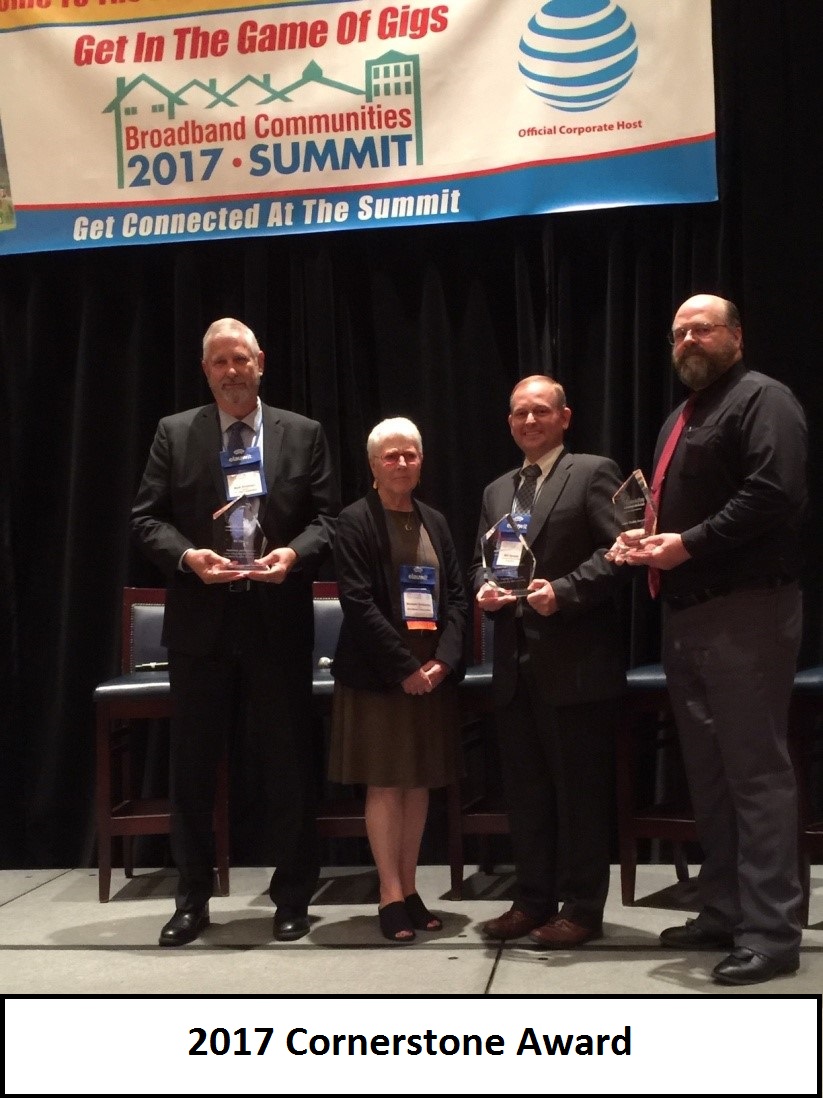 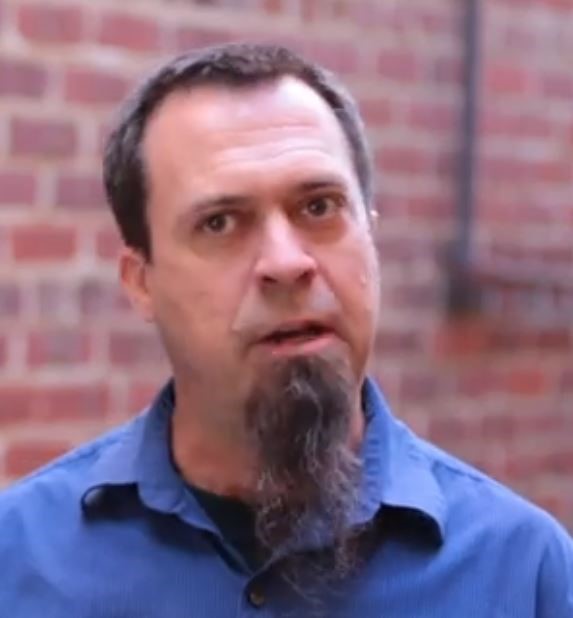 "What's exciting to me about working in a place like Wilson is that the people here get it. They know there is an underlying infrastructure that creates opportunity." Tom Snyder, Executive Director, NC RIoT 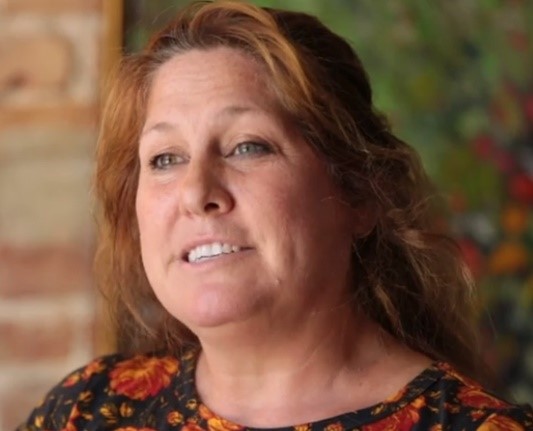 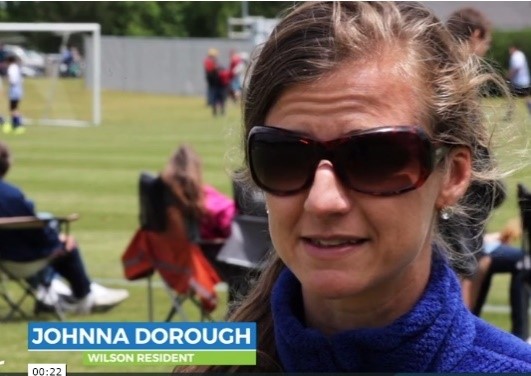 " It's been very beneficial for me in real estate to sell houses because the clients love the fast speed of their internet." 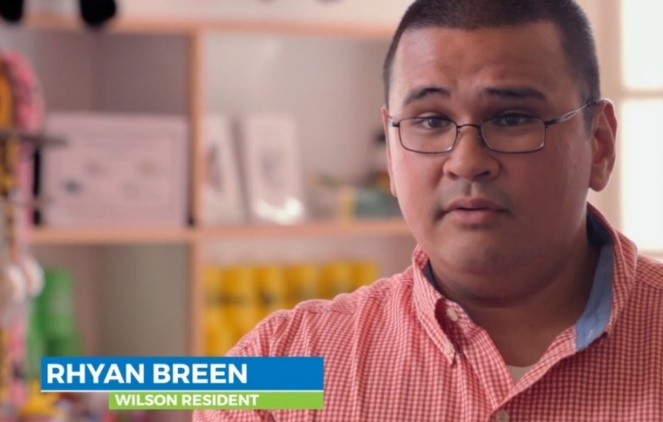 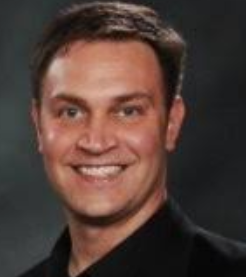 “Wilson … they really have some people that are forward-thinking in terms of automation, or in a remote management way… “You have to have that in the leaders of your municipality. Wilson is rare in that they want to build that. We go to them with all of our ideas.”

“Wilson is our priority. We are here to serve the businesses, the residents, and the institutions of this community."

"Greenlight plays a pivotal role in providing quality educational services at The SPOT.  Nearly all of our SPOT children have public school issued Chromebook computers to which the SPOT adds IPADs, and Kindles. These devices are used to access Google Classroom learning tools like Khan Academy, Engenuity, and Prodigy and for streaming online video content on HD displays in the classroom. Using this many devices would simply not be possible without Greenlight.  Jeff Fox, Volunteer and IT Director, SPOT.